Open C Tuning : Essential Background information to get you started

Open C is the simplest alternate tuning to play on a guitar. The term Open C means that when the right strumming hand strums all the strings a C Major Chord is sounded.
​ 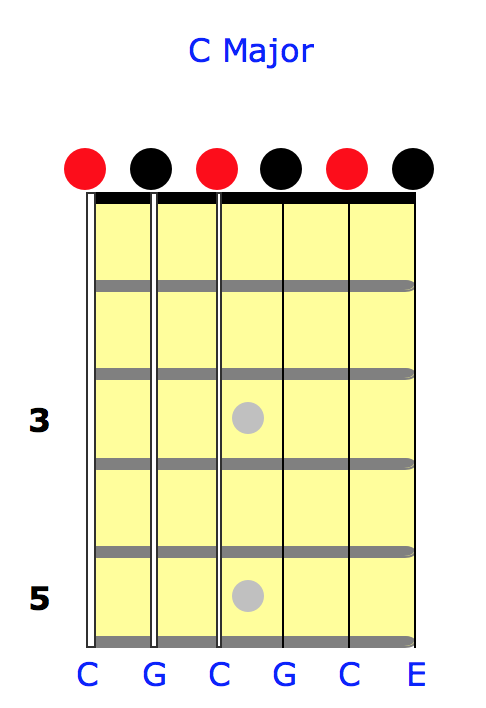 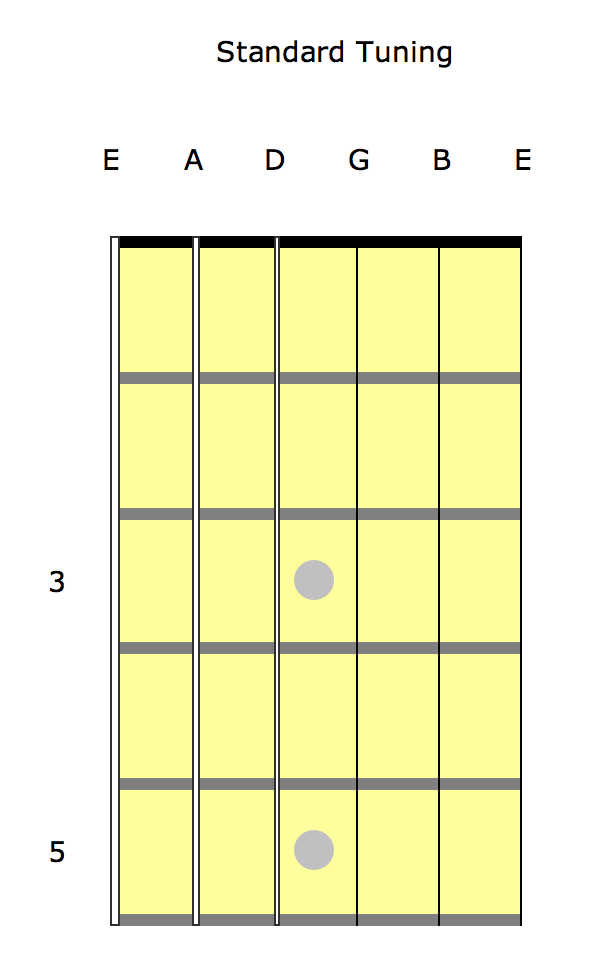 Here is a simple video to help you tune your guitar

Why bother learning in Open C when I already can play in standard tuning? ie   EADGBE

The simple answer is that it produces very lush and beautiful sounding music. And since we are in a nonstandard tuning it forces guitarists to play by ear and get creative.

And it is Great Fun and very intuitive!

[John Butler Video Ocean - You can watch it on Youtube ]

John Butler has made a career of playing in this tuning as has Devin Townsend from the Devin Townsend Project. Another notable guitarist to employ open c tuning is Jimmy Page from Led Zeppelin.

·         Harmonics all sound great as they are all in C major. The easiest harmonics to play are found at the 7th and 12th Frets

·         Minor Chords are harder to play due to its intrinsically Major nature – This is only a disadvantage if you don’t like the sound of this tuning however – I love it !

·         All your hard work of learning guitar in Standard Tuning goes out the window when you pick up a guitar in Open C [ or any other tuning for that matter ].  I would say that this is actually an advantage as it gives you a fresh perspective and takes you out of the ruts of playing the same old stuff. It also helps to generate new ideas and riffs for songwriting.

·         There is less music and tabs written for Guitarist who plays in Alternate tunings. This gives you a great chance to stand out from the crowd and to create your own sound and music

Great - you want to learn a few chords – let’s get you started!

The first three chords to learn are C F G

If you know your music theory you will recognise that if we add the G7 chord we can play Blues in C major ! 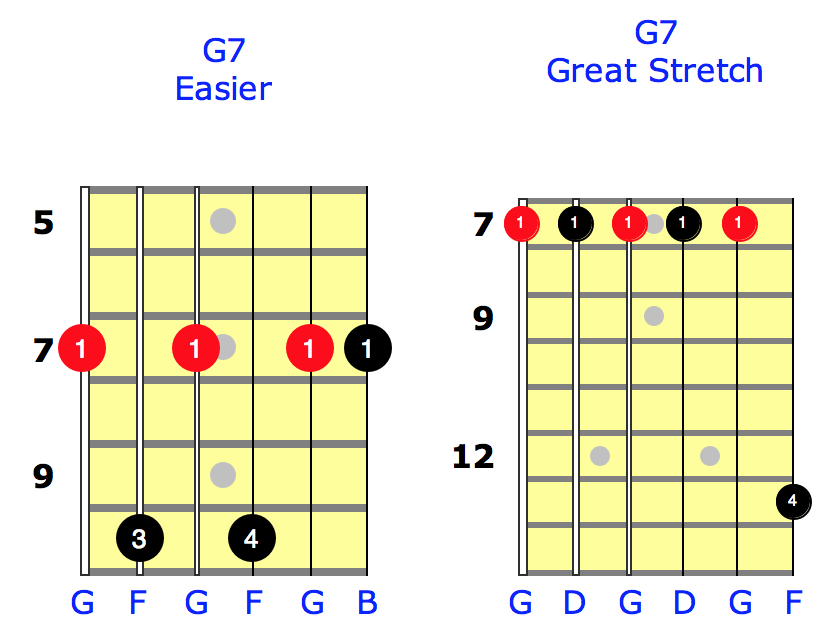 What this means is that with these 4 chords we can pretty much play any blues song ever written ! 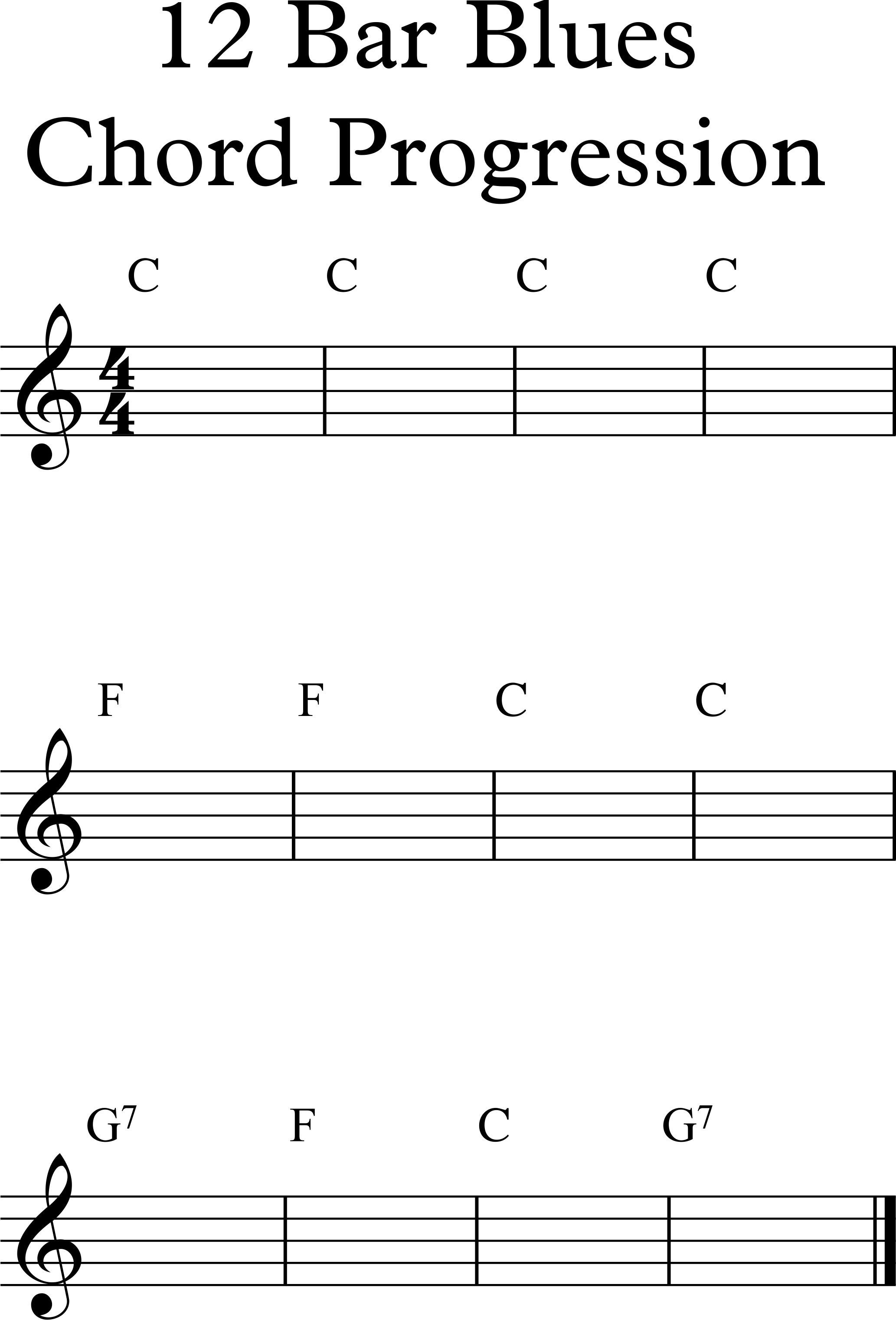 There are only six common chords in the key of C Major   C F G Am Dm and Em  -  We have learnt the first three , now lets learn the rest.

But how are these chords built - i hear you ask ?
Well to construct them we need to know where each note is on the guitar fretboard

The Diagram below shows all the notes on the fretboard when the guitar is tuned to open c  . Notice that after the 12th fret all the notes repeat. 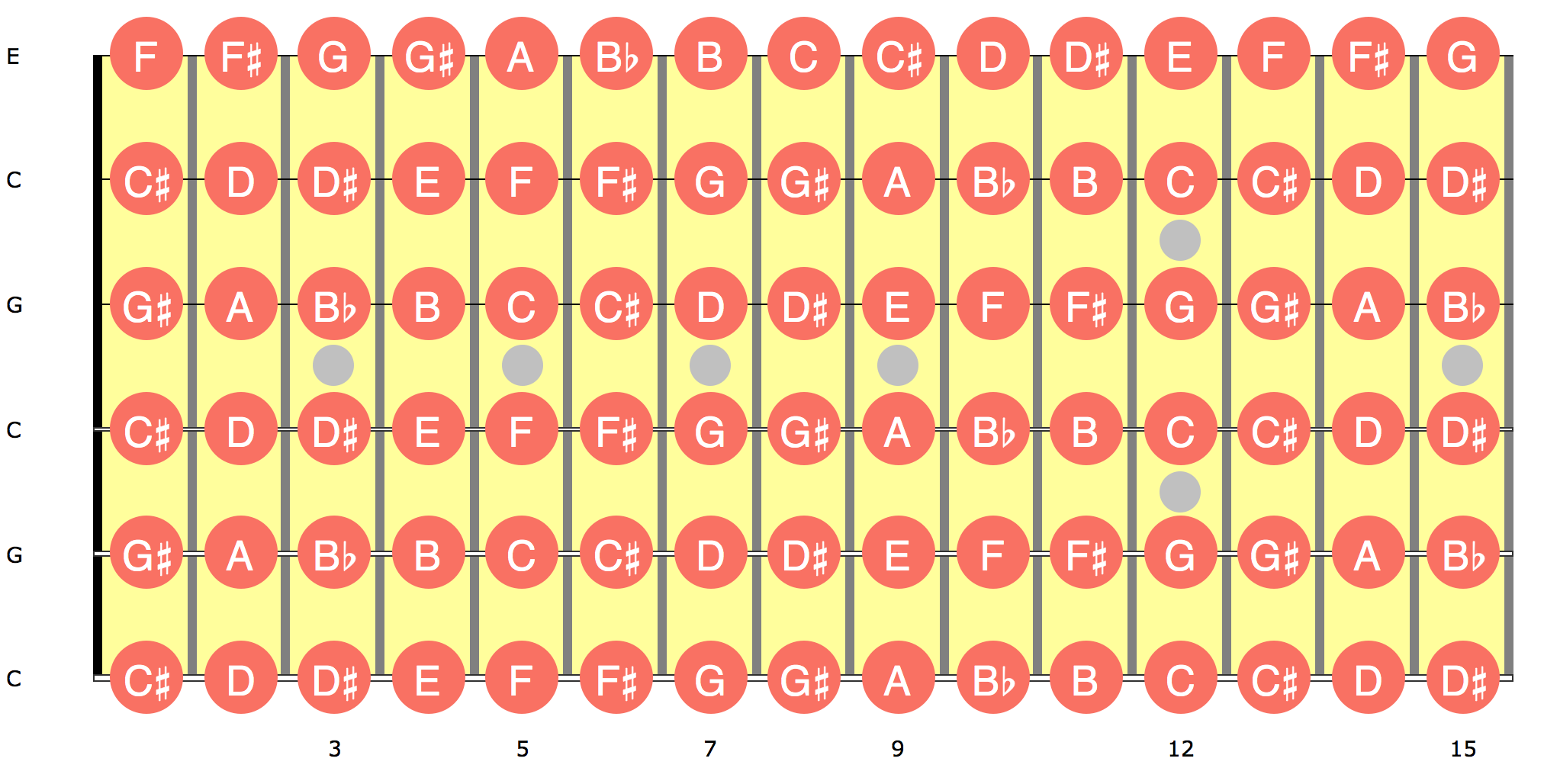 So How do we use this i hear you ask ? Lets say we want to play a D Minor Chord . We know the Notes we need are D F A 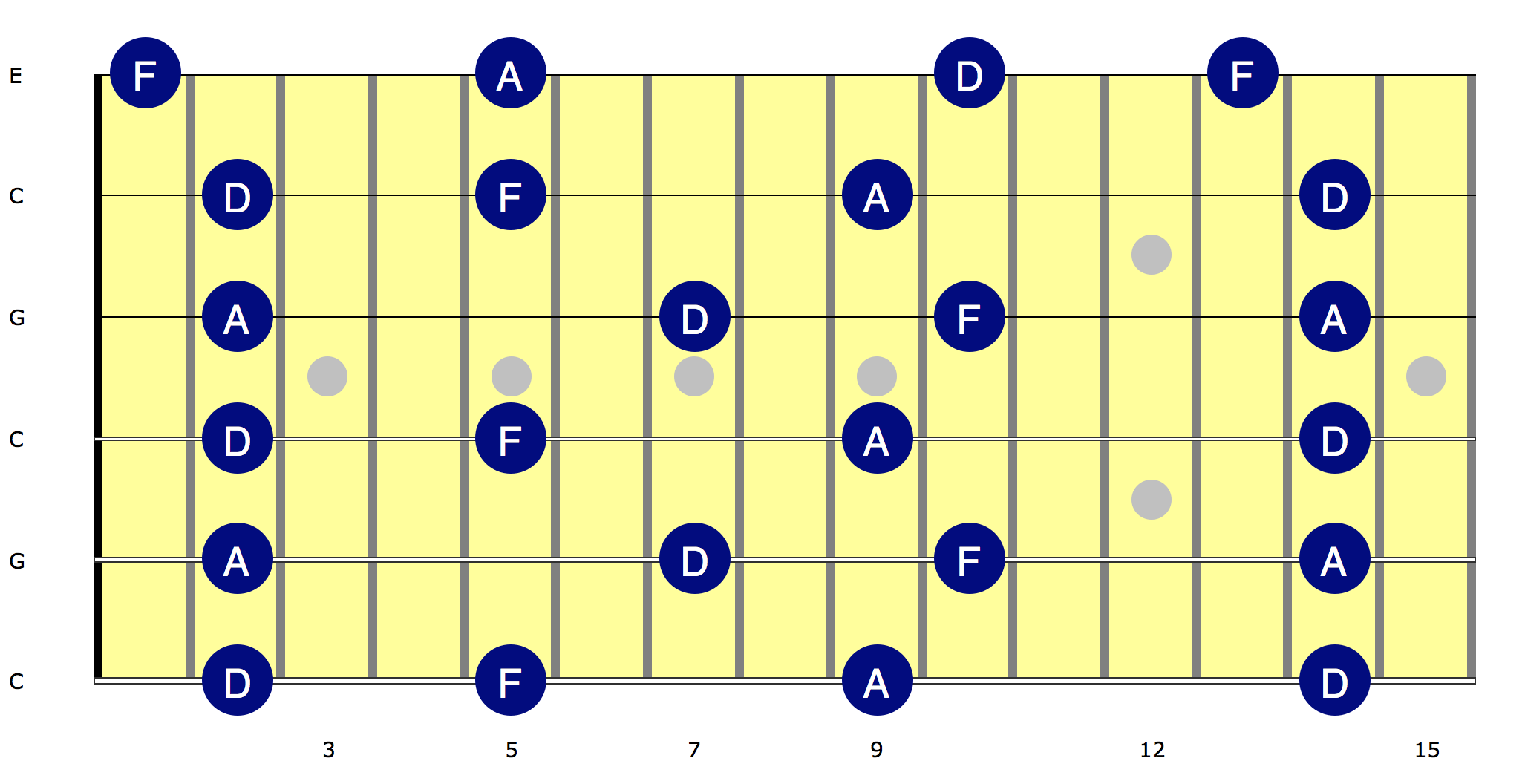